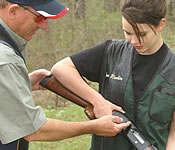 Guess what I see most often that robs shooters of targets & game in the bag? 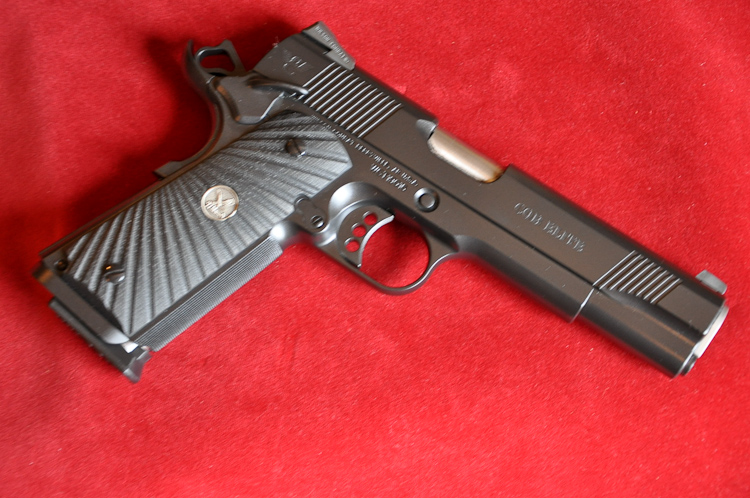 This is one loaded up pistol. The car guys say "It's got all the buttons". It's a black beauty...black over black Armor-Tuff finish. The barrel is flush cut with the bushing & wears the deep reverse crown. The frame is beveled & the slide stop pin shortened for possible use with Crimson Trace laser grips. The pistol has an ambidextrous safety & upgraded G10 Starburst grips. This one is specially marked with the Wilson Combat logo etched on both sides of the slide behind the cocking serrations.

The photo is from the Wilson Combat website. Actual photos of the pistol will be available after it arrives.

You can read the complete features & specifications of the CQB Elite here.